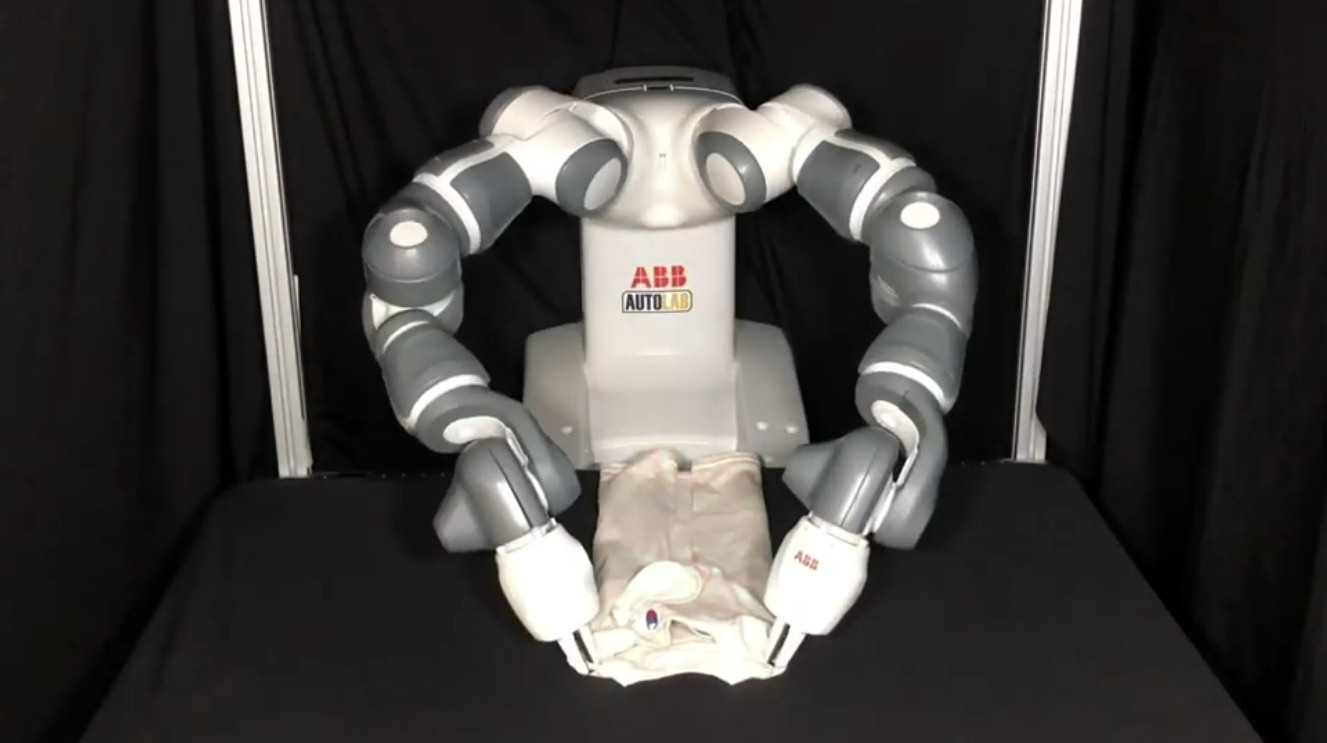 Researchers at the University of California-Berkeley unveiled a robot that they said can fold clothes faster than any previous automaton.

The team, from the school’s AUTOLAB, said the robot, aptly named SpeedFolding, can fold 30 to 40 randomly positioned garments per hour, compared to only three to six folds per hour for previous clothes-folding robots. The robot uses a neural network called BiManual Manipulation Network to interpret input from machine vision and manipulates the clothing using a pair of industrial robot arms.

The researchers detailed the robot’s creation and capabilities in a paper submitted for presentation at the International Conference on Intelligent Robots and Systems 2022 next week in Kyoto, Japan.

“Folding garments reliably and efficiently is a long-standing challenge in robotic manipulation,” the researchers wrote.

VR Headset Kills You If You Die In The Video Game