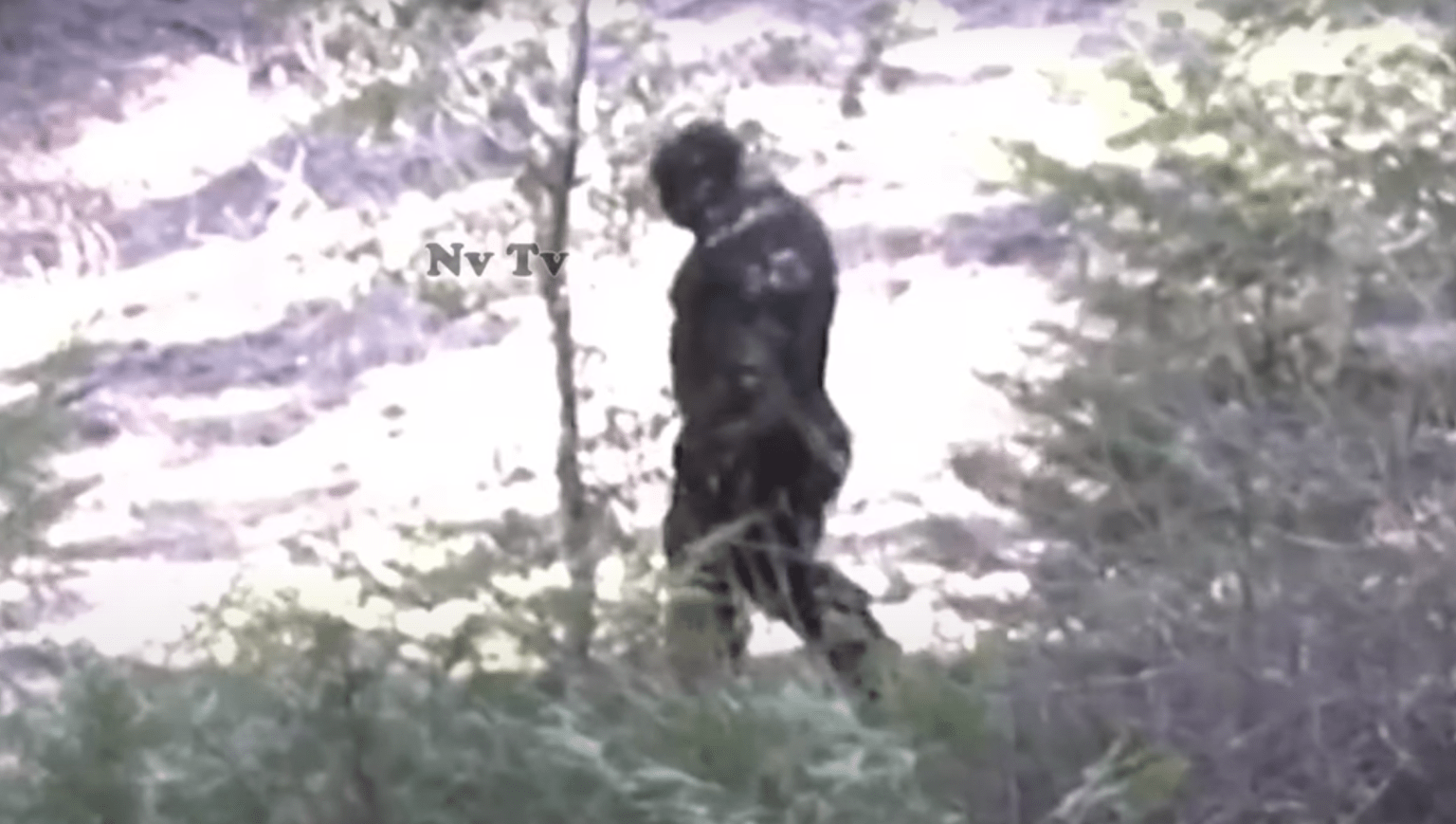 Well, get a load of this beast. I mean, I knew the taters were big in Idaho but had no idea that the furry bipedal creatures were so massive over there. There’s a video circulating online and it apparently shows a Bigfoot — with a killer body — walking through the wilderness. You know, it’s just minding its own business. However, someone caught the Sasquatch on camera and it has been seen by plenty of people on YouTube as of late.

This Bigfoot obviously doesn’t skip a beat when it comes to working out, or simply staying in shape, but check it out for yourself:

Some YouTubers say that the video is too good to be true, and there’s no way it’s authentic, but others believe it’s the real deal.

“Looks like an Orc from Lord of the Rings.”

It’s been some time since we’ve had super great footage of a Bigfoot taking a stroll in the forest, and little is known about the origin of the video. All that’s shared is that the video was shot in Idaho.

Some of the questions asked in the comments section of the YouTube video are as follows (and they have some good points):

“All the movements are right especially the way it picks up its leg, and it’s built about the same as a Bigfoot that I saw years ago. No way it’s someone in a suit.”

“This footage is better then the Patterson Gimlin footage.”

“This Sasquatch looks dejected like somebody kicked his dog or ran over his cat.” 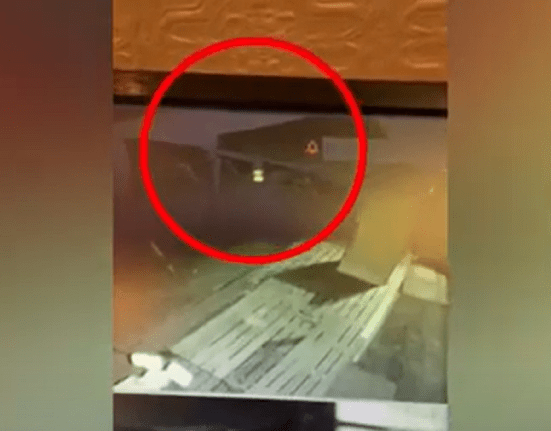 VIDEO: Ghost-like Oddity is Caught on Camera at an 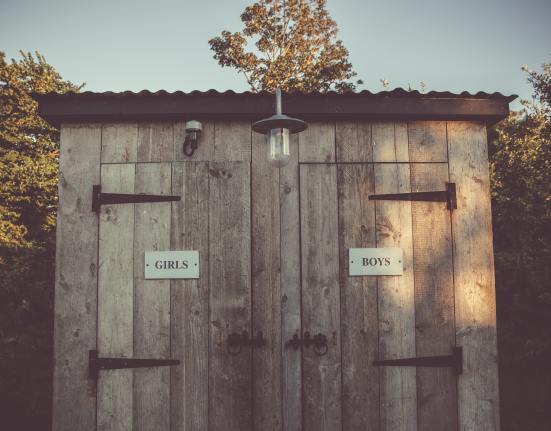