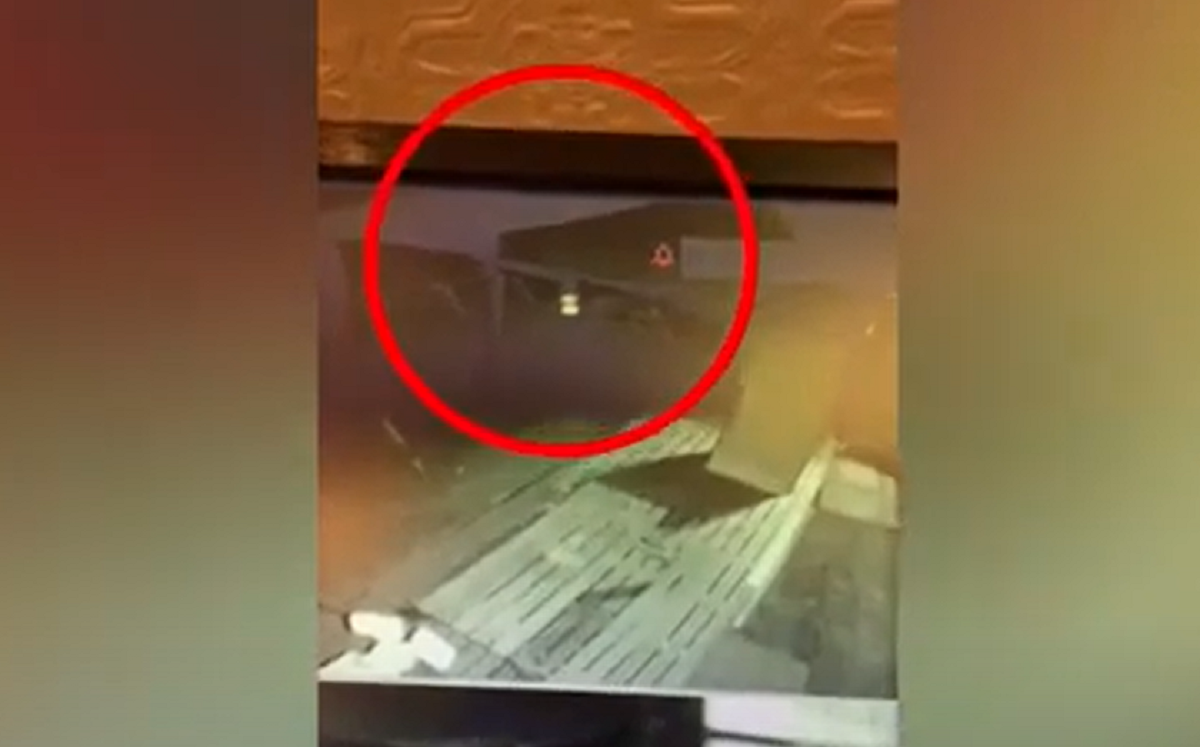 VIDEO: Ghost-like Oddity is Caught on Camera at an England Pub

The intriguing figure with two green orbs was filmed at the Twa Dogs Inn, England.

Is that a ghost carrying a lantern? The phenomenon was first noticed by Sharon Hankin, who has been an employee at the pub for eight years. She had been watching the CCTV monitor when the funny-looking figure caught her attention.

“I had been watching it all night on CCTV and thought: ‘What on earth is that?'” she said. “I took a video of the CCTV footage on my phone. You can see the outline of a body and it looks like it’s got a head and legs and at the end, you can see an arm swinging.”

Well, that was enough for the landlord, Peter Harding, to investigate the beer garden but he didn’t find anything strange enough to call the Ghostbusters.

“We have had to have table service, so we have decked out an area at the side of the pub and put artificial grass down and put up two marquees,” he said. “It was going up against one of the marquees, so whether we have disturbed something in there (the beer garden), I don’t know. It looks like something really bright green and fluorescent.”

This isn’t the first time something spooky has happened at the pub. The building itself has something of a haunted reputation, with several employees reporting strange sightings over the years as well as the sounds of disembodied footsteps. 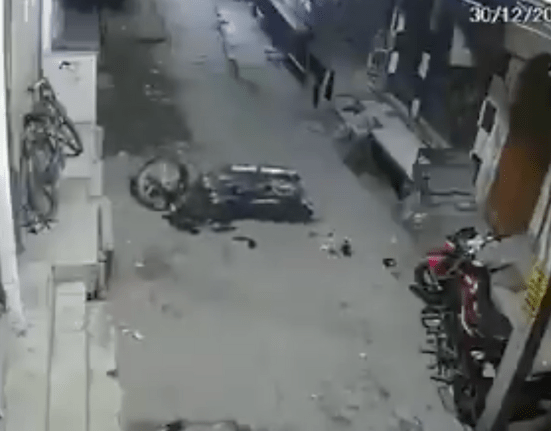 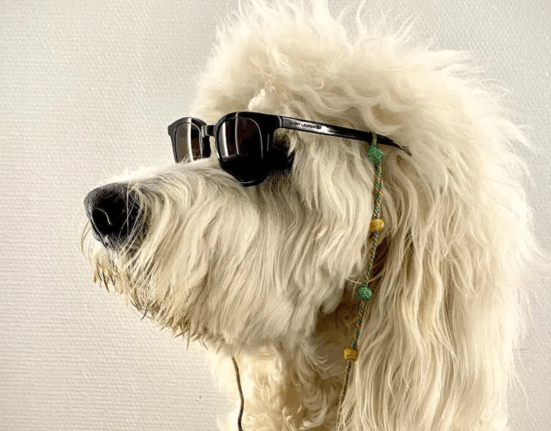