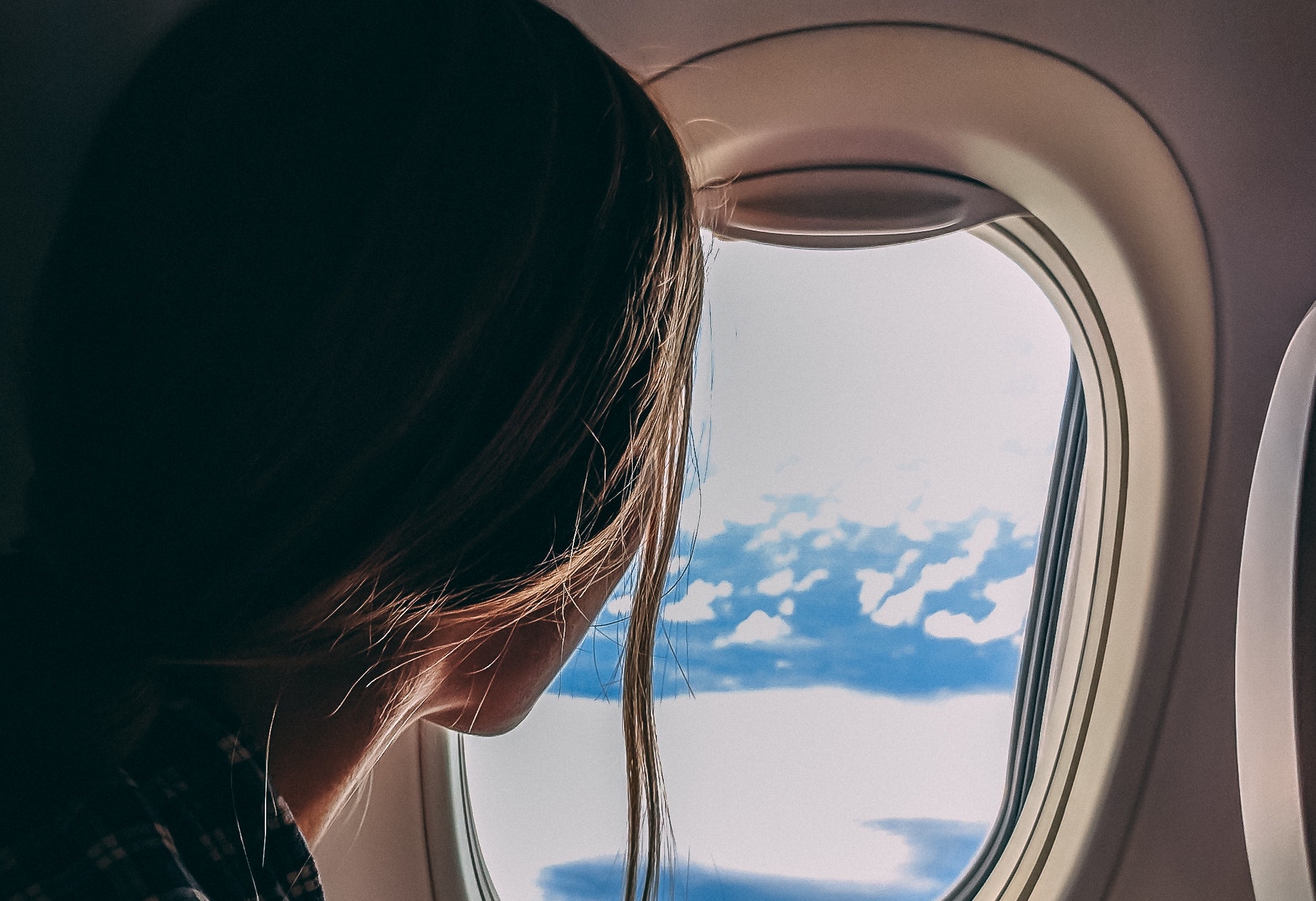 It’s likely that passengers on airplanes see weird things in the sky, but it’s not every day that someone thinks to capture it on video.

“While Neeraj Singh was traveling on his Air India flight that he caught at New Delhi in India and was landing at Riyadh in Saudi Arabia he noticed this object in the distant about midway into the flight and filmed this ‘Disc-Shaped’ craft.”

Oddly, those watching the video online resorted to praising the video, rather than trying to debunk it or refer to it as phony.

“It’s sure keeping pace with the plane.”

“I don’t like flying as it is. I definitely don’t want a UFO tracking my flight while I’m on it.”

“I think it’s some type of magnetic electronic spyware of material.” 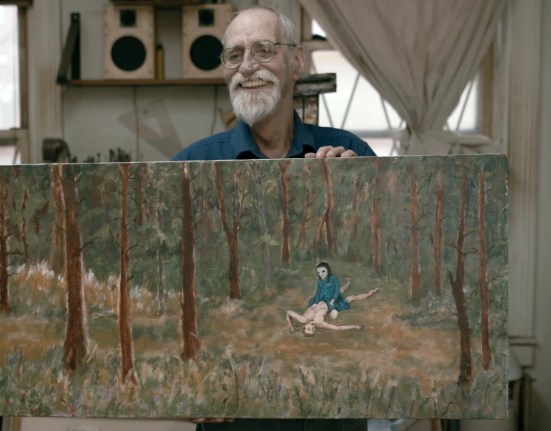 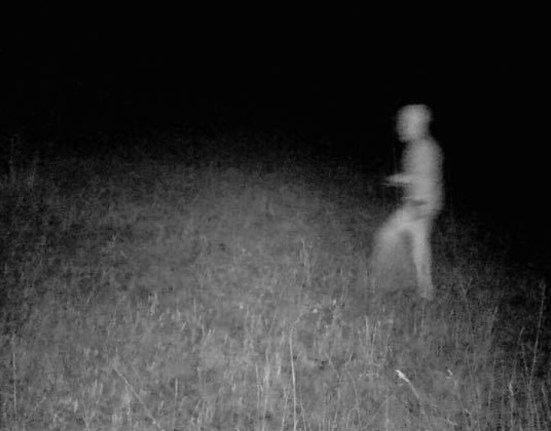