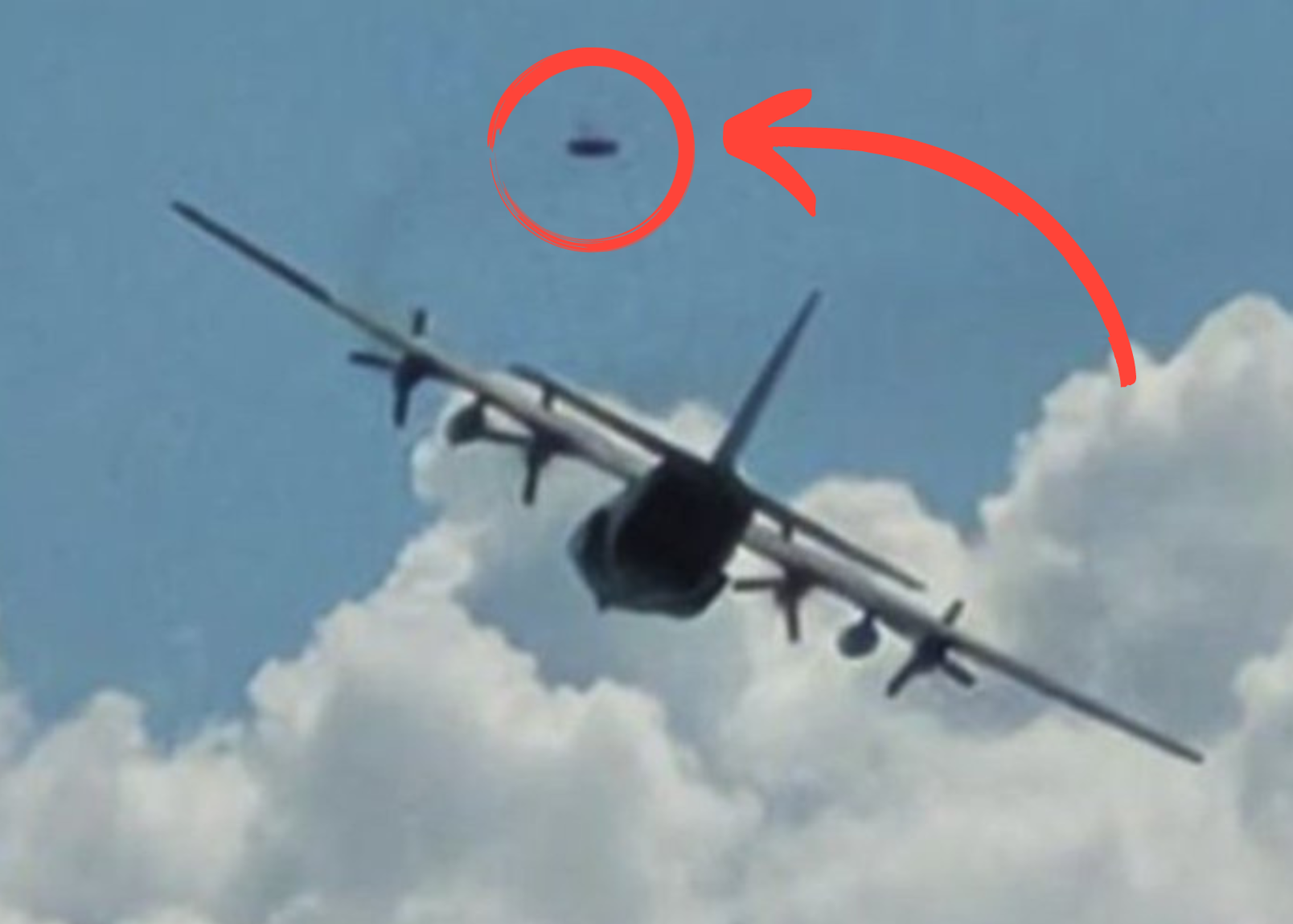 Hey, a lot of weird news seems to sprout out of Florida every day but here’s a super wonky story.

Cops like to pull you over while you’re driving, hand out parking tickets, and catch the “bad guys,” but a police officer in Bradenton Beach, Florida snagged something extraordinary: a photo of an unidentified flying object making rounds over Coquina Beach.

“I saw a Coast Guard plane flying over the bay, then I watch them turn back toward the Gulf. I thought what the heck is that as I look up and saw a big black thing in the sky,” Bradenton Beach Police Officer Charles Morose said. “I’m estimating based on the size of the plane in the sky, it was at least the size of a car, or maybe a small aircraft.”

Morose said he thinks the Coast Guard plane must have seen the object because it changed course and came back toward the Gulf, appearing to follow the object. He says after the plane began to follow the object, which was almost stationary when he first observed it, its speed and trajectory changed rapidly.

“That thing had to be moving at least 500 mph,” Morose said. “It just shot off like a rocket toward the horizon and it was just gone. I’m no UFO conspiracy theorist, and I’m not saying it was from space or anything like that, but there was something in the sky and it was hauling butt.”

Morose said while he has no idea what was in the air over Coquina, he can say with certainty it was not a drone or an animal. Morose is in the area daily and knows how drones fly and is well-versed in birds that live in the area. To him, it’s an interesting encounter with something strange, and will most likely remain a mystery. 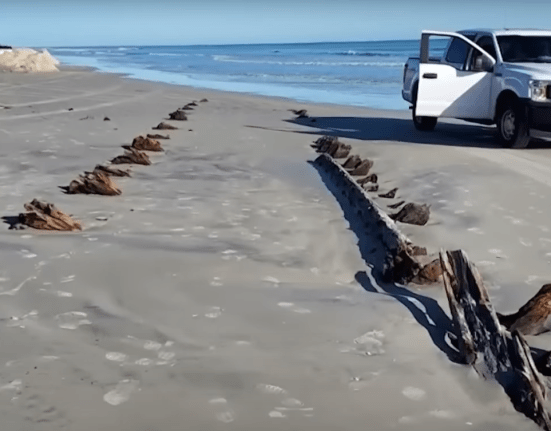 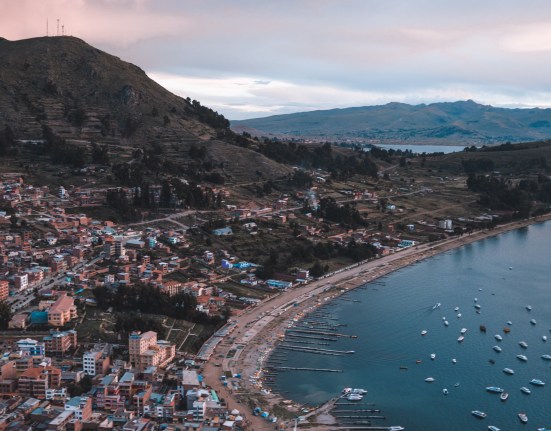 UFO Visits A Bolivian Village & Drops Off A