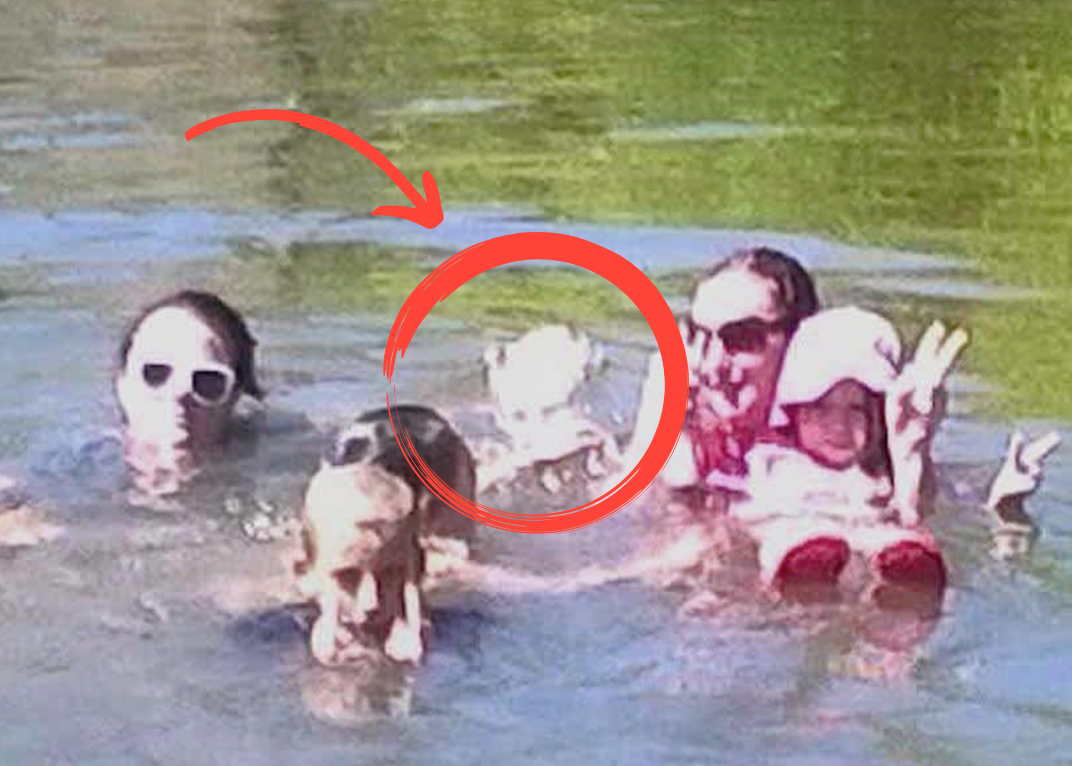 Family Photo Reveals That A Family Of Four Might Have Been Visited By A Ghost While Swimming.

Back in 2014, Kim Davison, who lives over in Queensland Australia, had gone swimming with her friend Jessie Lu and their three children at a place called Murphy’s Hole at the Lockyer River.

If the name Murphy’s Hole doesn’t sound strange enough, wait until you read the rest of this “ghost story.”

It was just a regular trip at the neighborhood watering hole — fun was had and photographs were taken. It sounds pretty normal but later on they noticed that one of the images appeared to show a mysterious fourth child in the water. You can see the figure there in between the two adults in the back. So, the photograph does seem to show what looks like the head of another kid and it apparently wasn’t one of their three children. Jason Voorhees, is that you?

“When I went back in for one last dip to cool off I did feel something behind me as I was walking out of the water but tried to ignore it,” said Kim Davison.

Take a look at the negative/inverted version of the photo and it’s definitely something there hanging out with the group.

Perhaps the most disturbing of all was the discovery that — just about 100 years ago — a young girl by the name of Doreen Sullivan had reportedly drowned in Murphy’s Hole at that very spot.

Additionally, Davison even claimed that her daughter had complained about something grabbing her leg twice while they were swimming there.

AI-Powered Shoes That Can Help the Blind Avoid Obstacles 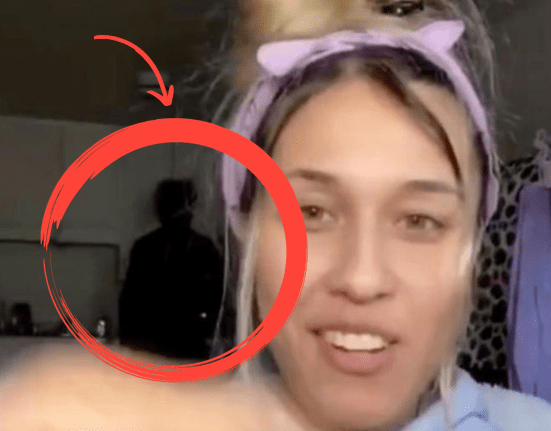 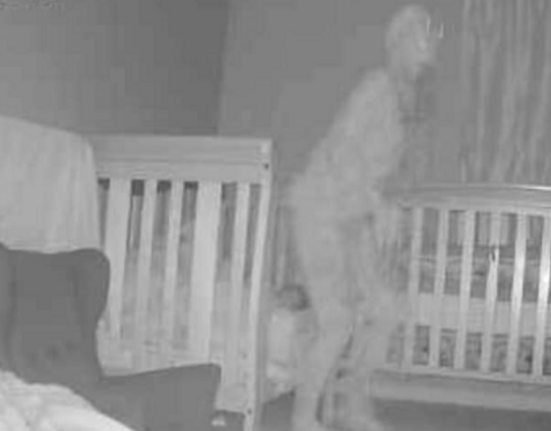