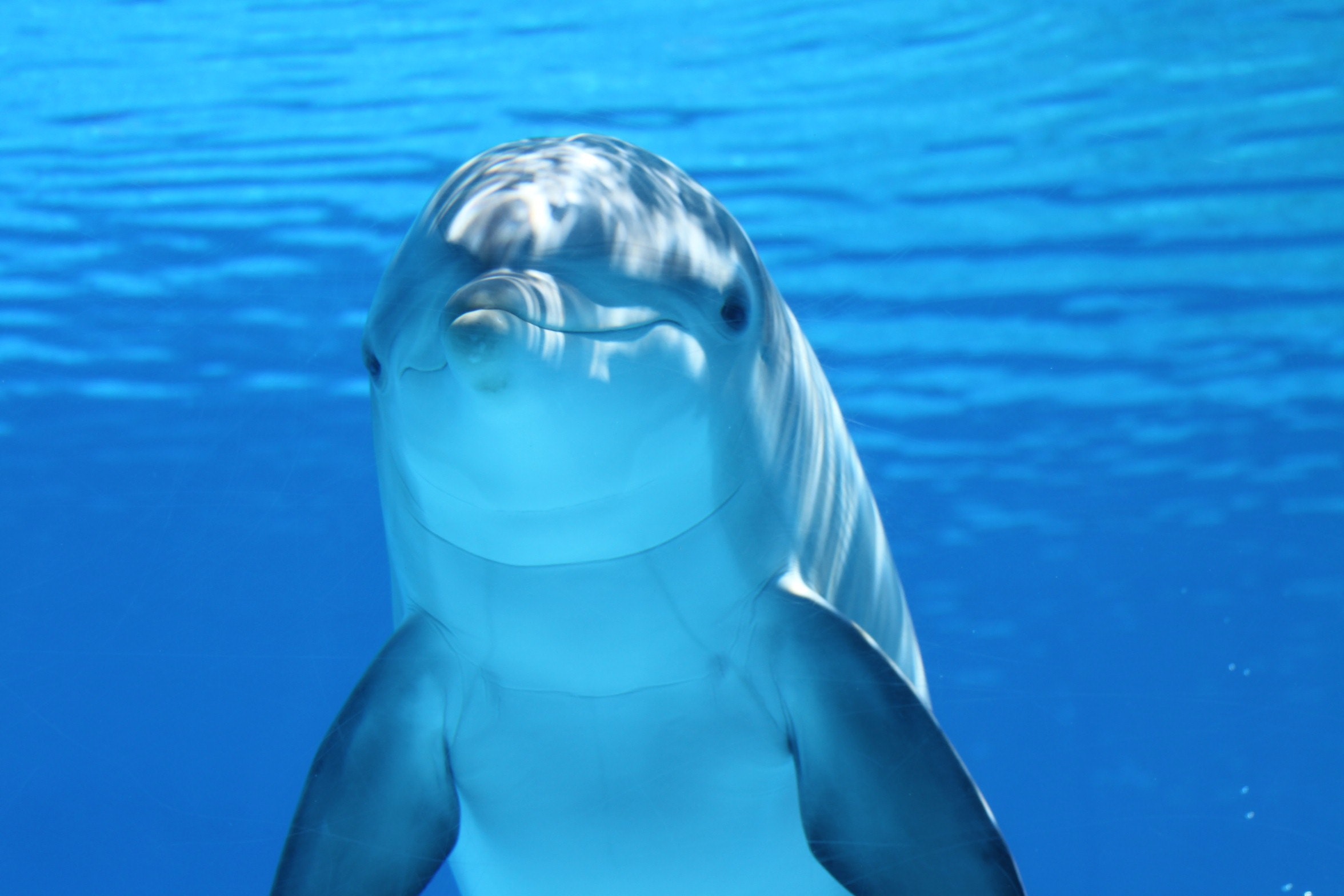 A report has revealed that the Tory government under Margaret Thatcher once planned to hunt for the Loch Ness Monster using trained dolphins.

According to declassified secret documents, which were first reported on in the early 2000s and recently resurfaced online, within days of the 1979 election, officials proposed importing the bottlenose dolphins from America and fitting them with hi-tech equipment to scour Loch Ness.

They argued that if the specially trained animals could find Nessie, it would benefit local tourism.

A letter from Environment Department civil servant David Waymouth to Stewart Walker at the Scottish Home and Health Department showed the Government wanted a license to initiate the plan.

“This department is presently considering the issue of a license to import two bottle-nosed dolphins from America for the purpose of exploring Loch Ness,” the letter stated. “Inquiries have been made with the mammal experts on the Scientific Authority for Animals and their advice is that there are no conservation or welfare reasons for refusing a license.”

It was eventually decided that Nessie should be protected as part of the Wildlife and Countryside Act 1981, rather than specific legislation. Under the provisions of the Act, it is illegal to snare, shoot or blow up the monster.