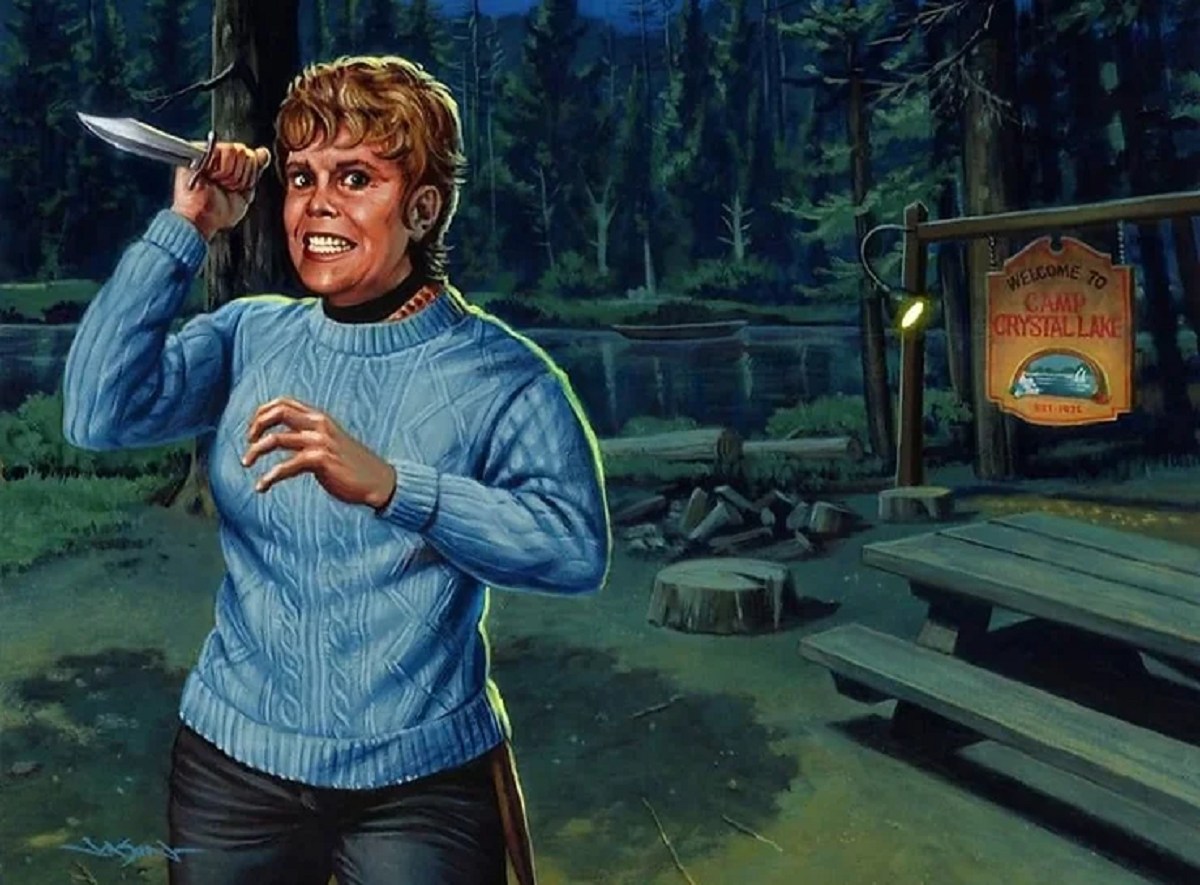 Over the years, moviegoers have been exposed to different characters on the screen, some are delightful and others are funny, but what many of us remember the most are the terrifying personalities. It’s even more terrifying when it’s a wild and crazy mother.

Sure, there’s Joan Crawford from Mommy Dearest, then you’ve got Beverly Sutphin in Serial Mom played by Kathleen Turner, and there’s no forgetting Norma Bates from Psycho. Perhaps one of the creepiest mothers I’ve seen in cinema is Vera Cosgrove in Dead Alive. Holy moly, have you seen this film created by Peter Jackson? This is way before he meddled with the saga filled with hobbits, wizards, and loving friendships.

That’s not who I want to talk about right now, though. I want to shine a light on one of the earlier “horror moms” to hit the silver screen and give everyone the willies. Let’s talk about Pamela Voorhees from the very first Friday the 13th flick (one of my favorite horror series).

Much like the classic song by Meatloaf, this woman “would do anything for love” when it came to protecting her son. The “but I won’t do that” part of the song refers to her not killing anyone.

Mrs. Voorhees was the main antagonist of the first film, Friday the 13th, and she’s extremely upset about her son’s death — putting it lightly. Little Jason Voorhees wound up in Crystal Lake and drowned while the camp counselors were at a party and doing the “horizontal mambo” in one of the adult cabins.

Jason wanted to prove that he could swim, and boy was he wrong. Matter of fact, Jason remained at the bottom of Crystal Lake until the very end of the movie. Pamela Voorhees, his loving mother, did all of the dirty work in the film. The apparent death of Jason led her on a killing spree and she murdered everyone in her way.

So, contrary to popular belief and what eventually happens in the other Friday the 13th movies, Mother Voorhees was the killer — not Jason.

Now, I know it’s wrong to terrorize and murder people that are attempting to have a wonderful time at Camp Crystal Lake, but I simply wanted to highlight this kooky mommy and make it clear that she’s one of the scariest mothers to rock the horror film world.

For example, Joan Crawford in Mommy Dearest couldn’t stand the sight of metal hangers dangling in her daughter’s closet, and Norma Bates just wanted to run a peaceful motel with her son Norman, but Jason’s mom didn’t give a rip about anyone spending time on the campgrounds. Camping typically involves sleeping in tents, but this mom makes everything intense.

Her killing spree ran a little short, though. It’s too bad she couldn’t figure out a way to stick her head back on her body after it was chopped off in the first film. Although, Jason made a decorative centerpiece out of her. Check it out:

Before the elegant dining table display seen above, Pamela Voorhees was a crucial part of the sequel, Friday the 13th Part 2. She really gets the story rollin’, if you know what I mean.

Jason, who hadn’t quite found his hockey mask yet and was just wearing a bag over his head, kept his mother’s severed head and then used it to frighten the person that killed her. In other words, he stuck her head in the person’s refrigerator. He wouldn’t want her head to rot, right? I hope he kept track of the expiration date on that thing…

Once he finished giving that person the creeps, he took the head deep into the forest of Camp Crystal Lake and set it up nicely in his shack. Her stinky corpse and knitted sweater were in the shack, too. Therefore, her legend lives on in every Friday the 13th film, even if she’s not mentioned, because Jason is just as wild and crazy as his mother. It’s just another reminder that the bond between a mother and child is an irreplaceable coupling.

Also, creepiness must run in the family. Jason eventually scurried away from Camp Crystal Lake and wound up in Manhattan and a spaceship in outer space.

In conclusion, I want to end this tribute to one of the meanest moms in cinema by highlighting her epic combat skills.

CAUTION: heads are rollin’ by the end of the video.

The Story Of Krampus: The Anti-Santa Who Punishes Kids With Season’s Beatings 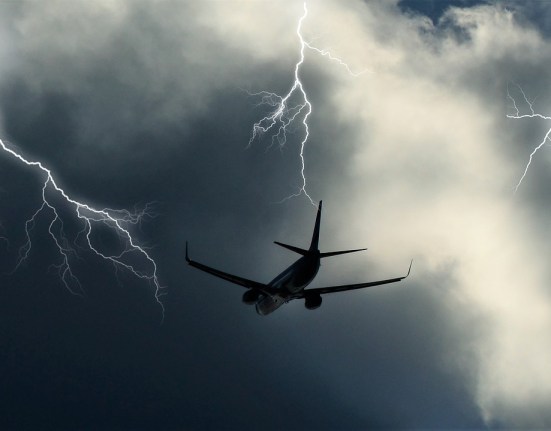