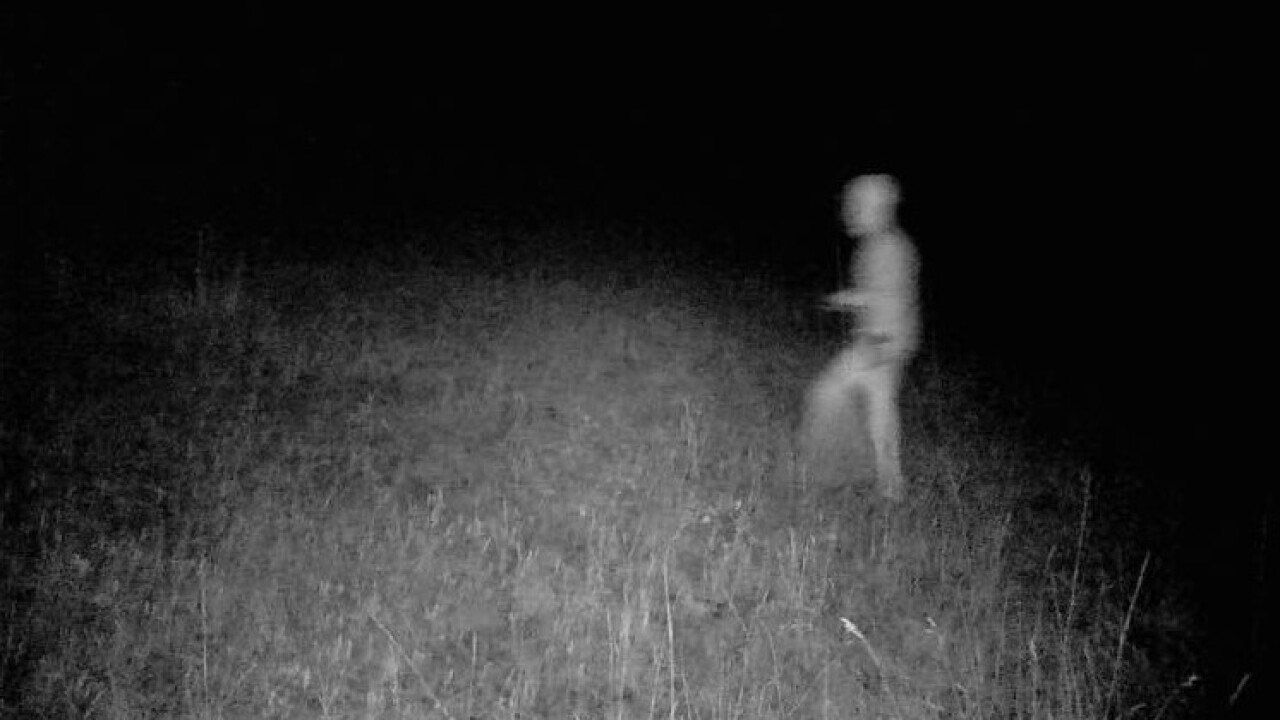 Hey, everyone has the urge to go streaking now and again, right? Why wouldn’t other species of the universe have the same temptations?

Donald Bromley had set up his trail camera in the town of Deer Lodge in Montana. It’s an area that has quite a reputation for out-of-this-world encounters, so it makes sense he’d pick up something strange on the other side of the camera lens. He was hoping to get photographs of the local wildlife there in Deer Lodge, but was instead surprised by a wonky character with a “bulbous head.”

“The more I look at it was just odd, it was out of place and everything just matches the alien persona the bigger bulbous head, you can tell he has no clothes, it’s kind of a transparent being,” said Bromley, in an interview. “[The area] is very rich in the paranormal field, like the UFOs, lights in the sky… unexplainable things.”

Local filmmaker, Patrick Cutler, who is making a documentary about the area, maintains that this recent photograph is just the latest in a long line of peculiar incidents. In addition to sightings of strange objects seen in the sky, locals have experienced mysterious car malfunctions — allegedly due to the presence of otherworldly technology.

“Basically, there was a guy who had a farm or homestead and he came home one day from work and basically murdered his entire family and painted their gate red with their blood,” said Cutler. “There have been several people they’re driving around and they see something really bizarre just fly across the sky out of nowhere. I’ve heard stories of people just happen to be up here and out of nowhere their car just stalls out for no reason.”

Montana Tech Professor of Biological Anthropology Dr. Michael Masters of Butte recently wrote a book called Identified Flying Objects. He contends that UFOs could be time machines and its people from our future are coming back to study mankind.

“It’s very similar to what I would do as an anthropologist and had, if I had access to time-travel technology, I would go back and study their anatomy, their culture, their language, take tissue samples,” said Masters. “Scientists should be at the forefront of this, we should be asking these questions and trying to get answers, it’s the mission of science to do this, so it’s great to see more and more discussion around this and hopefully more individuals in academia and the private sector and the public sector can look into this more seriously as well.”

Murder Of Crows: Dozens Of Birds Found Dead In Canada 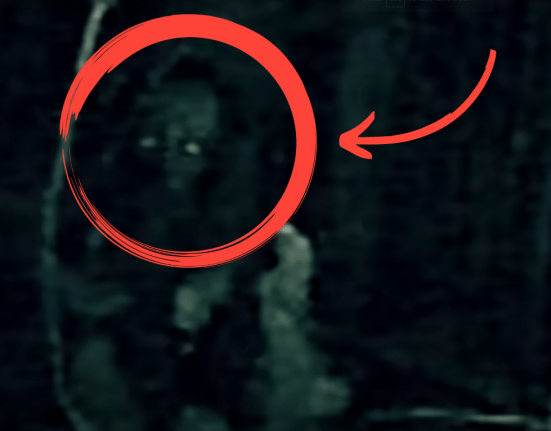 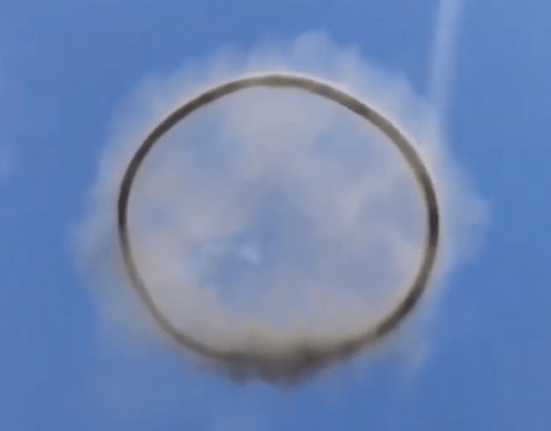