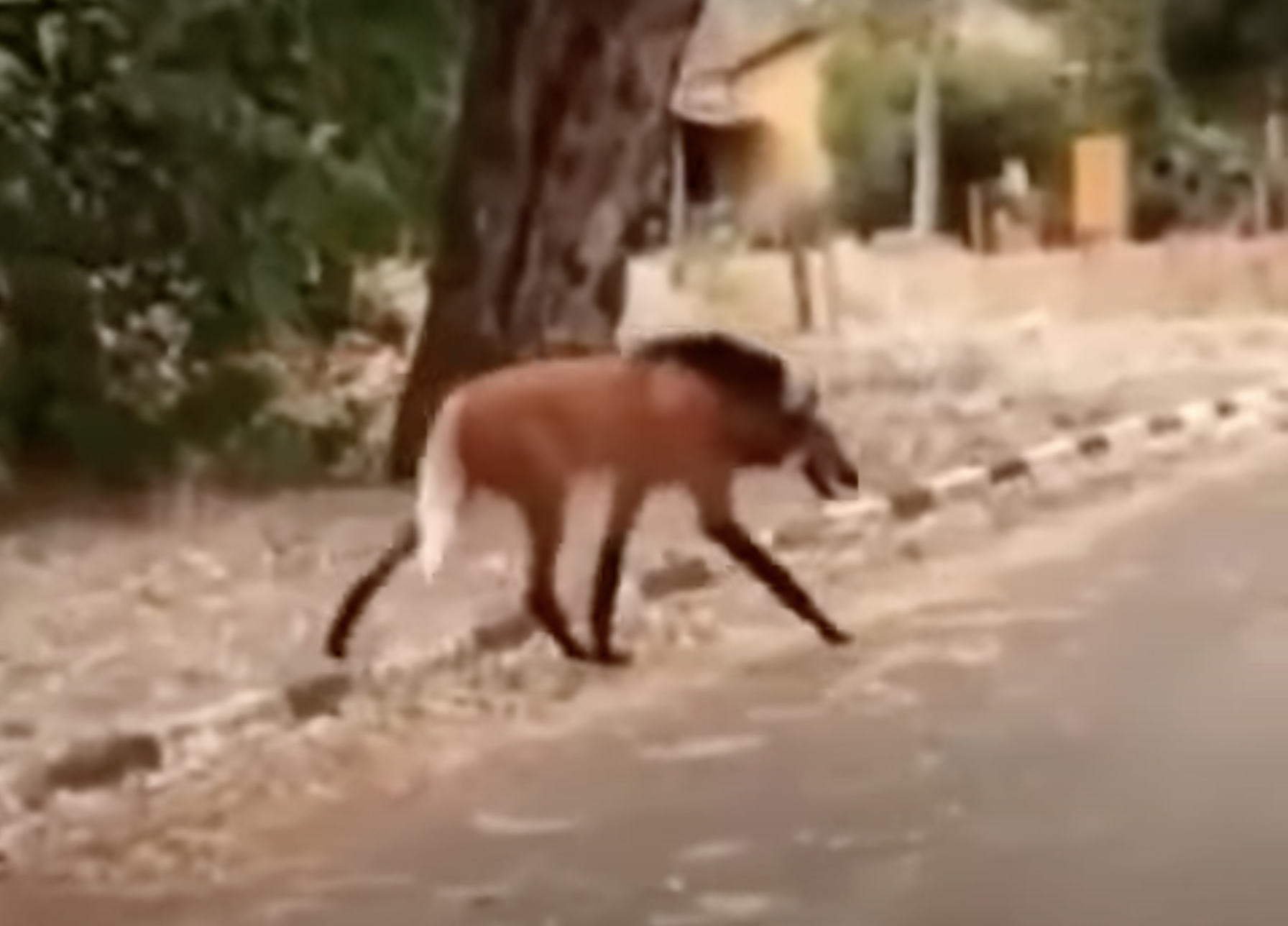 Certain birds can brag about their wingspans amongst other feathered friends, and specific snakes can boast about their length while slithering around the brush, but this creature of the animal kingdom can run circles around them — literally. The Maned Wolf is unique because it’s not even a wolf, but it’s a canid, meaning that it’s related to the wolf. It looks like a fox, though, right? That’s because it’s more closely related to the Forest Fox and the Bush Dog — canid species from South America.

One video in particular, which can be viewed below, has been doing the rounds for at least a year, with many believing it to be “fake” or some sort of digital manipulation. However, it’s a real animal so stop all of the skepticism.

The maned wolf is honestly a one-of-a-kind critter, though. It’s the only species in its genus and it’s got a very different appearance than the wolves we are used to seeing. I mean, it looks like a lengthy son of a gun with fox features.

Its appearance, such as its shaggy, white-tipped tail and large ears, have earned it the nickname of “fox on stilts.”

Okay, now let’s stop beating around the bush and get to the sad part.

Much like native wolves in the U.S., the Maned Wolf is “misunderstood and widely persecuted.” For some time now, it’s been hunted and killed by farmers who thought that the wolves were killing their poultry and livestock. Little do they know that the Maned Wolf’s small teeth and jaws make it hard for it to kill large its prey, but it is often blamed because of its intimidating size.

Oh, but that’s not the only reason why it’s endangered.

It’s due to “loss of habitat by encroaching human populations, the introduction of certain diseases, and a belief that certain of its organs have medicinal healing powers.”

Luckily, there are some good humans out there.

The development of a Species Survival Plan has kicked off a breeding program for Maned Wolves in captivity. The SSP program “aims to pair up genetically significant individuals to produce offspring with the greatest genetic variation.” In 1996, the Endangered Wolf Center joined the program as a breeding facility, too.

The first litter of “parent-reared pups” was brought into this world back in March of 1998.

There’s even an adopt page now and it’s got loads of information about how you can adopt a maned wolf pack and help contribute to the survival of this rare and wonderful species of wolves. 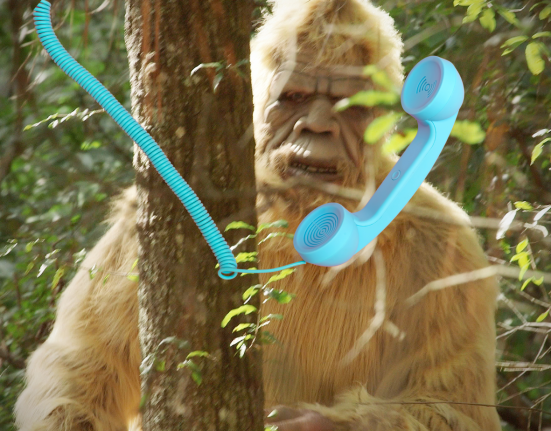 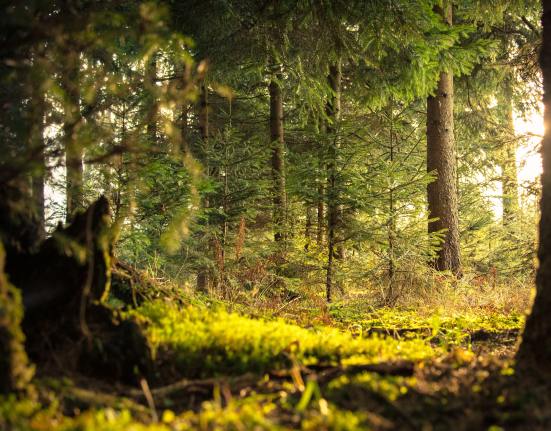