So far, nobody has been able to do identify the wonky creature.

There are a lot of strange animals, oversized spiders, and unbelievably odd critters roaming around Australia, but this one really takes the cake.

Over in Sydney, a man jogging decided to go for an early run on Monday, February 28 and spotted this wonky thing on the road. Harry Hayes told LADbible Australia he was jogging through Marrickville when he stumbled on what he could only assume was an alien.

“My gut says it’s some kind of embryo but with COVID, World War III, and the floods [going on right now] this could very well be an alien,” said Hayes.

Perhaps it’s something that fell from the sky during the recent heavy rain? They’re calling it a “rain bomb” and it soaked Brisbane and triggered massive floods across the Queensland capital. They’re even talking about possibly landslides.

Let’s not get distracted, though.

What the heck do you think this wonky creature is? LADbible sought out an answer from the University of Sydney and the University of New South Wales, but so far, none of the smart minded folks have been able to do so. 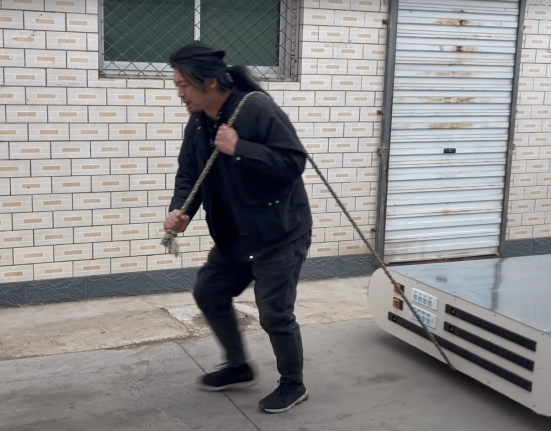 Guy Makes A ‘Power Bank’ That Charges Up To 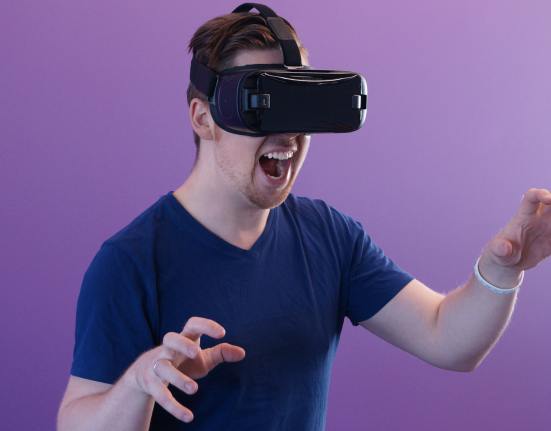 VR Headset Kills You If You Die In The