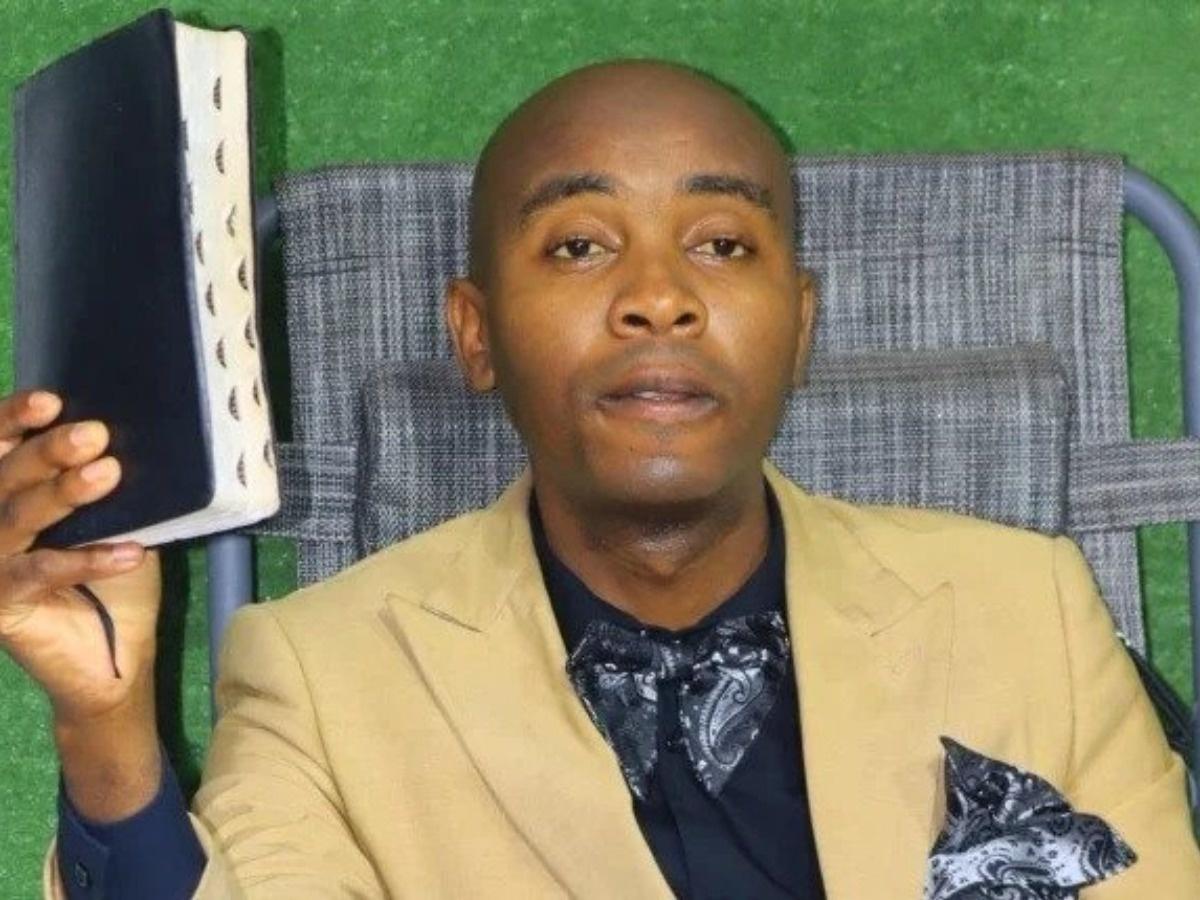 South African Pastor Wants To Fart On Your Head

Here’s a stinky story about being blessed.

The congregation of a church found in South Africa is claiming that their pastor prefers to sit on people and fart on them as a means of blessing them/healing them from whatever may seem troubling.

Whether it be a beastly rumble or an SBD – silent but deadly –  pastor Christ Penelope of SevenFold Holy Spirit Ministries in Siyandani Village in Giyani, Limpopo, is being accused of farting on his congregants. He even sits on their heads when he doesn’t, bringing a whole new meaning to a brain fart. If you can’t believe what this stinker is doing, there are some new photos that reportedly show the pastor sitting or standing on top of people, breaking wind on them.

There’s been a lot of talk about the pastor as of late, but he’s sticking up for himself, according to The Daily Sun, saying “I don’t fart on people – I heal people.”

“I must come directly to the head and sit on it.”

Pastor Penelope is apparently arguing that what he does is “not by flesh but by faith”, and that when he sits or stands on people, they “do not feel any pain as the Holy Spirit is in charge.” There’s been a few unnamed sources from the church saying that many people didn’t mind what was going on – you know, all the farting going on – but some leave the service feeling “unhappy.”

One 30-year-old man said, “When we come to church it’s because we need prayers, not to be farted on. What the pastor has been doing isn’t right.”

Another person that visited the church said that she’s going to stop going, saying, “That’s not what I signed for. I needed prayers not fart.”

For now, pastor Penelope will continue to rip ’em until the good Lord tells him to stop.