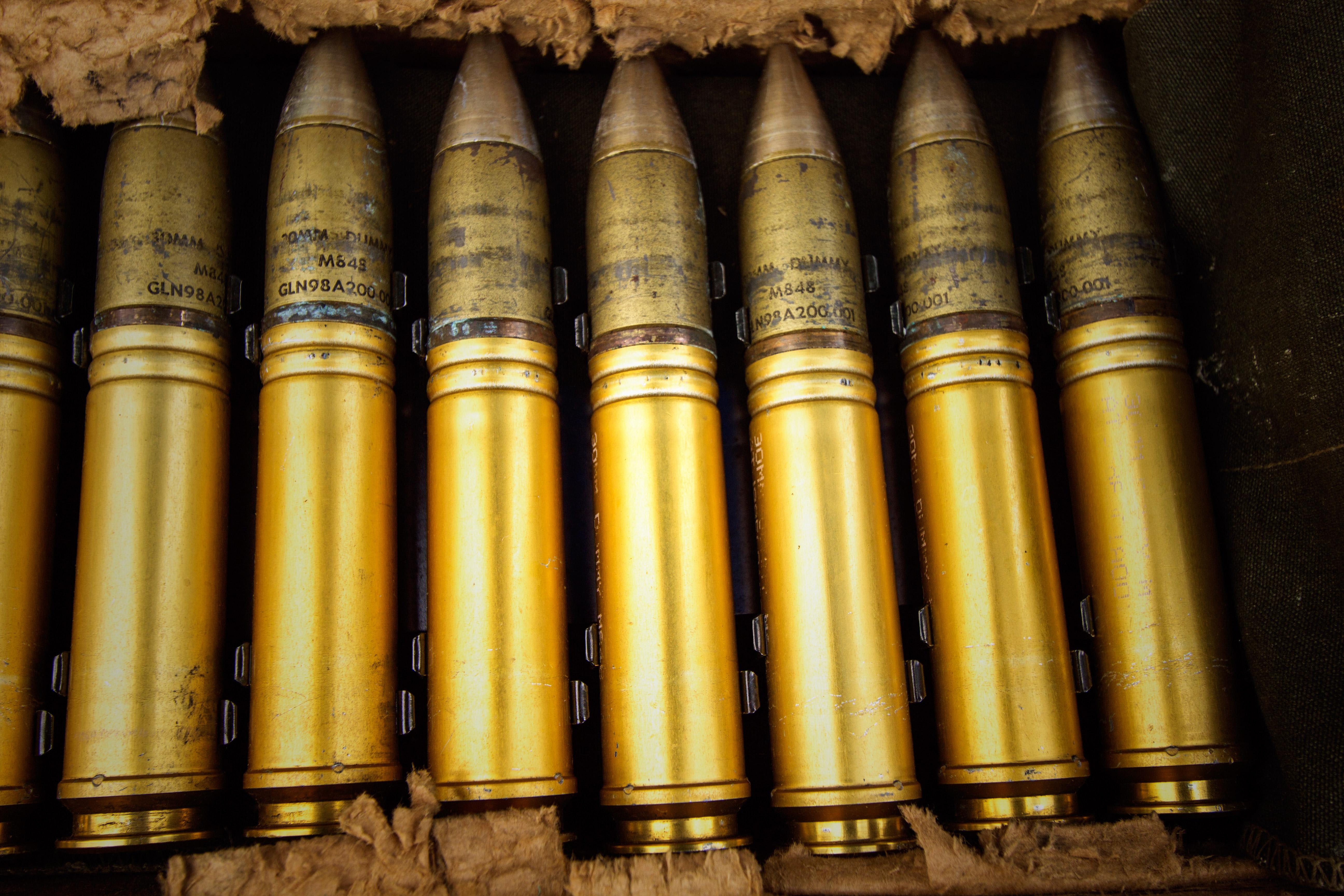 Rectum? It darn near killed him!

Over in France, doctors were pretty shell-shocked when an 88-year-old man arrived at the hospital with a World War One bomb stuck in his rectum. The person, whose name has not been revealed, arrived at the Hospital Sainte Musse in Toulon hoping to have the 8-inch artillery shell removed from his anus.

Although, his arrival sparked a bomb scare as hospital officials feared the antique explosive would detonate, according to the French news organization Var-Matin. However, bomb disposal experts determined that there was little risk of the shell exploding inside the man.

So, how’d it get up there, you ask? He stuck it up there for personal pleasure.

“An emergency occurred from 9 p.m. to 11:30 p.m. on Saturday that required the intervention of bomb disposal personnel, the evacuation of adult and pediatric emergencies as well as the diversion of incoming emergencies. We had to manage the risk in a reactive framework. When in doubt, we took all the precautions.”

The doctors were pretty scared, to say the least, about the artillery shell’s possible explosion, but detonation experts were able to put them at ease.

The quite painful procedure for the elderly man was a success and doctors were able to remove the shell after making an incision. Once it was dislodged from the man’s butt, doctors measured the shell at 8 inches long and more than 2 inches wide.

The hospital spokesperson said the man was recovering well and was in “good health.”

It emerged that the bomb was a collector’s item from the first World War and was commonly used by the French military in the early 1900s.