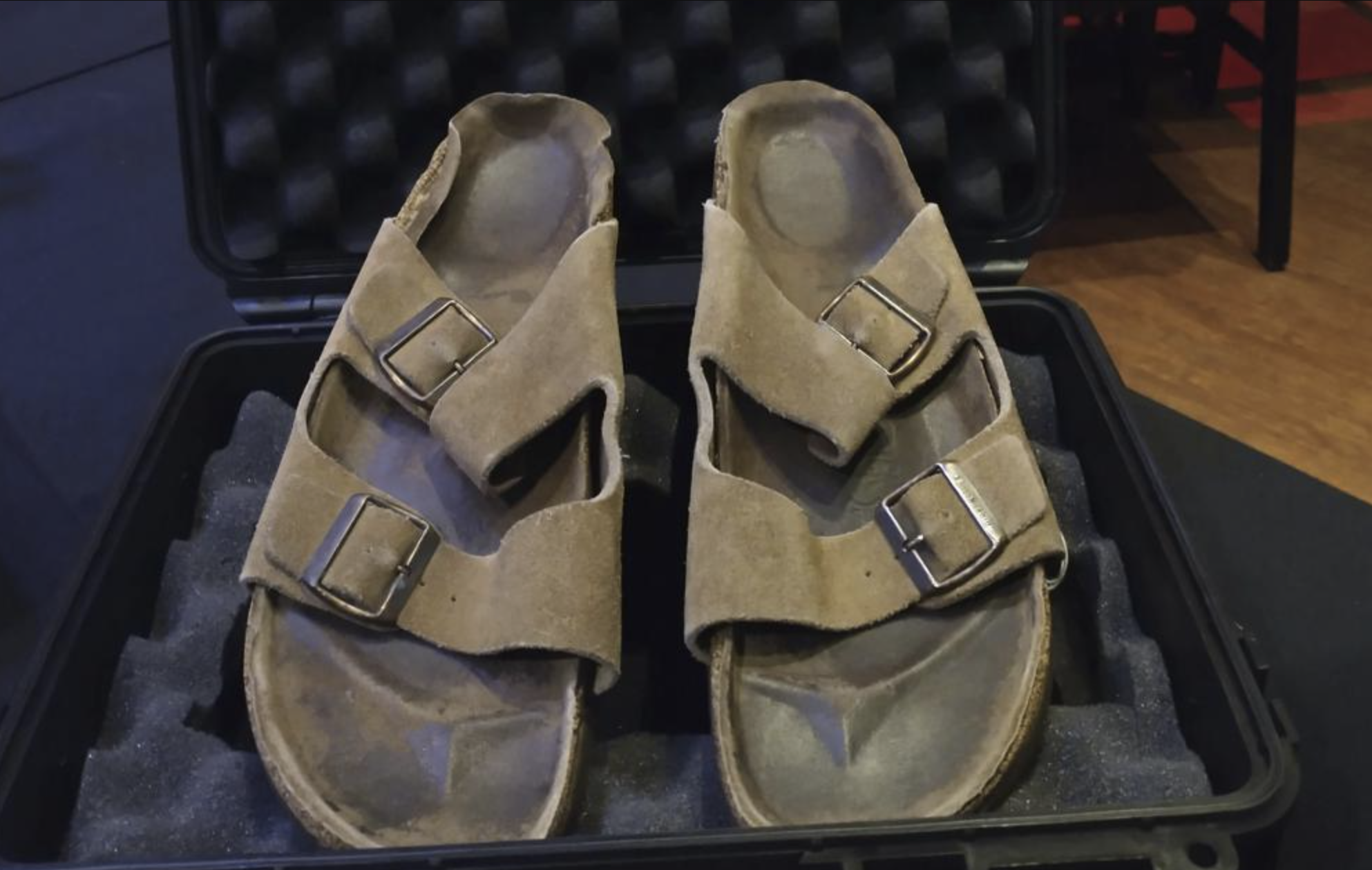 The California house where Steve Jobs co-founded Apple is a historical site, and now the sandals he wore while pacing its floors have been sold for nearly $220,000, according to an auction house. The “well used” brown suede Birkenstocks dating to the mid-1970s set a record for the highest price ever paid for a pair of sandals, Julien’s Auctions said Sunday.

“The cork and jute footbed retains the imprint of Steve Jobs’ feet, which had been shaped after years of use,” the auction house said in the listing.

The sandals were expected to bring $60,000, but the final sale price with an accompanying NFT was $218,750, Julien’s said. The buyer was not named.

Jobs and Steve Wozniak co-founded Apple in 1976 at Jobs’ parents’ house in Los Altos, California. In 2013, the property was named a historic landmark by the Los Altos Historical Commission.

Jobs died in 2011 from complications of pancreatic cancer.