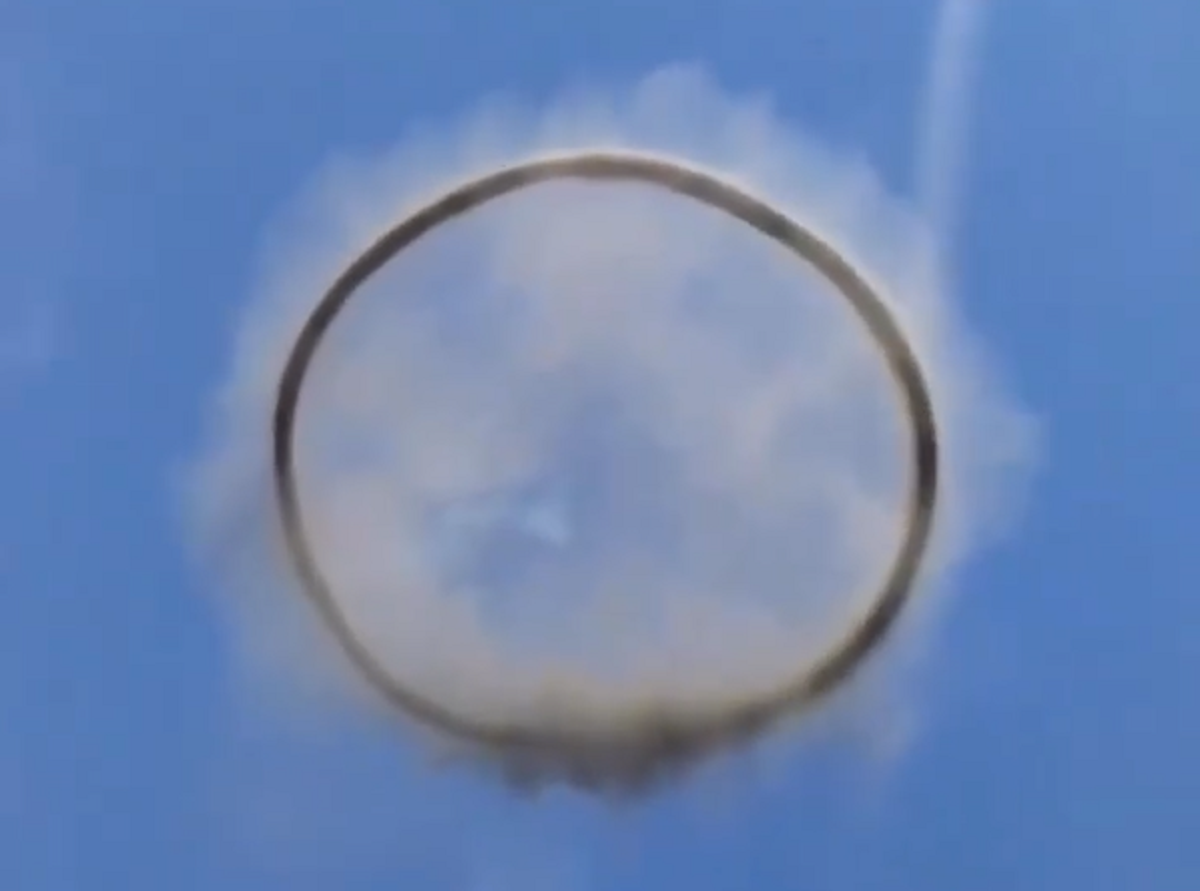 So, what do you think it is? Is it one of the government’s tools that produce clouds, exposing new truths about possible weather manipulation? Could it be some type of alien aircraft that stalled mid-air like a car broken down on the highway?

The Instagram account “Generation Zed Podcast” shared the clip back in October and it’s been causing quite a stir with its followers. The post doesn’t disclose where the footage was recorded but at one point in the video, you can see a U.S. Military airplane come into frame.

Take a look for yourself:

Some folks online made jokes about it, saying:

“Nothing to worry about… just Snoop Dogg and Wiz Khalifa in a smoke-off battle.”

“These vape kids are getting aggressive.”

On the other side of the argument, some pretty interesting observations were tossed about.

“Check out the language rings of the visiting beings in the movie ‘Arrival.’ Very similar”

So, whether it be a portal or a type of tool that creates clouds in the sky, it’s a wonky video indeed. Perhaps it’s what leaves smoke rings in the sky like this bunch that was spotted early in the morning in Tucson, Arizona on Thursday, November 30.

‘Cosmic Event’ Beams Light At Earth From 8.5 Billion Light-Years Away 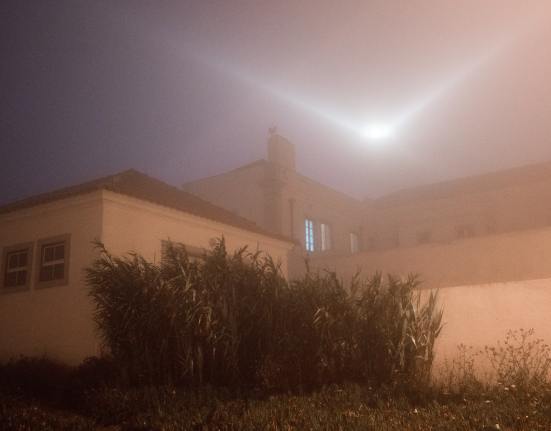 Dude Says He’s Been Abducted By Aliens At Least 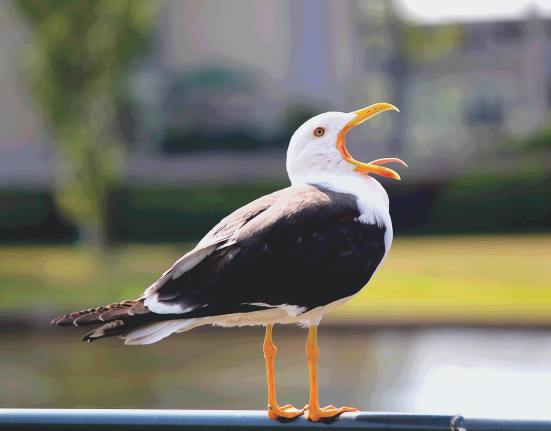 Seagulls Are Alien Spies Sent To Watch Us, According